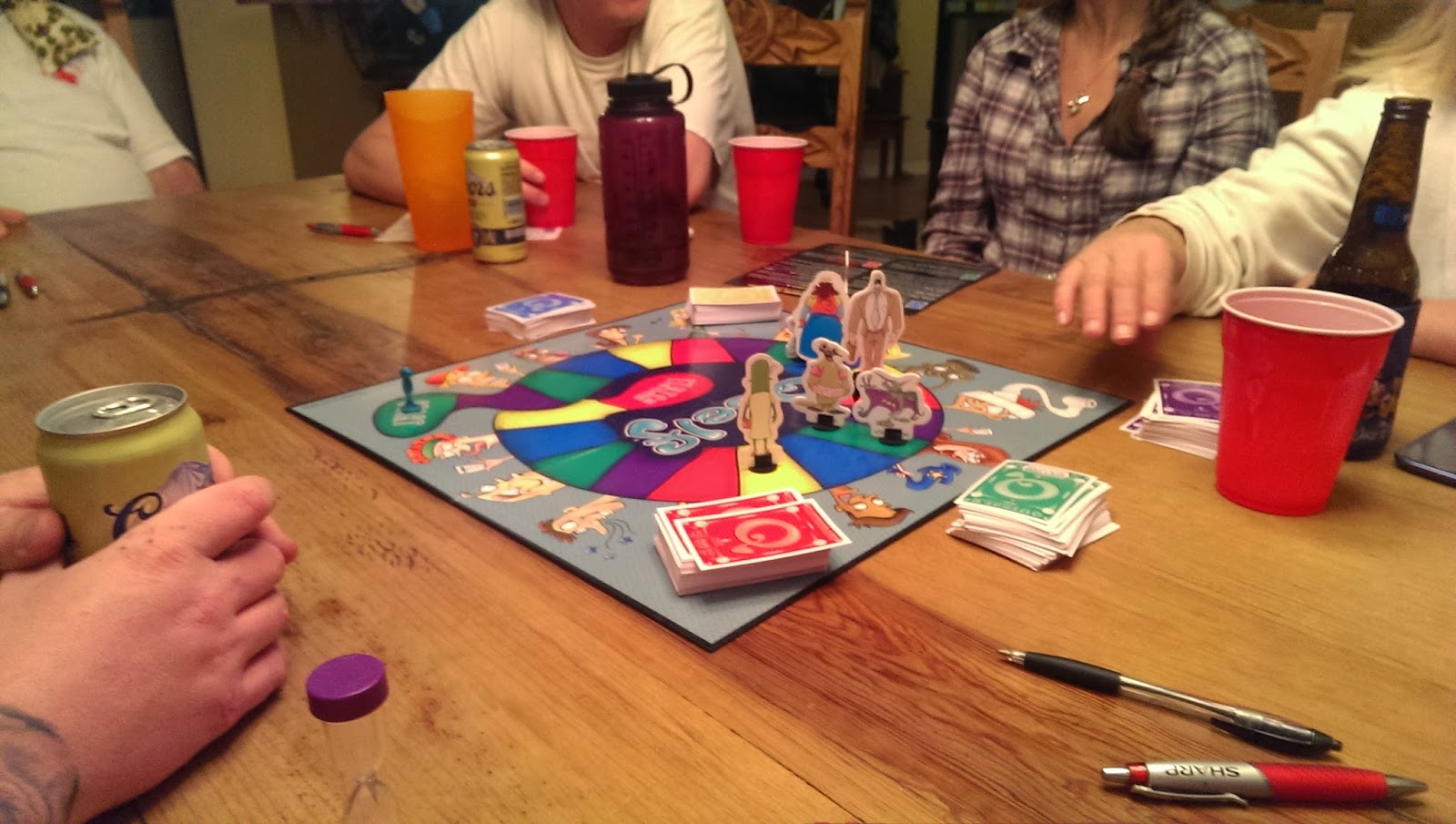 My cousin Tricia is in town and though she is from my Dad's side of the family, she discovered she has tons in common with my half brother and has become friends with him.  My mom is also her God-Mom though there were many years they didn't see each other, now they do!  So my Neff cousin hangs with my Hirn family (and me and my sister).  You may recall me telling you about my Uncle Jim who passed away this past year, this is his middle child.  So many good memories of growing up camping and such with them!  Anyways, Tricia came with her daughter Bella (who is almost four) and last night we all played a few games of Quelf.  It was great fun and I will never forget my brother saying Peek-a-boo every time he talked for an hour!  Talk about an inside joke game...it is a loud obnoxious game, but we had a blast! 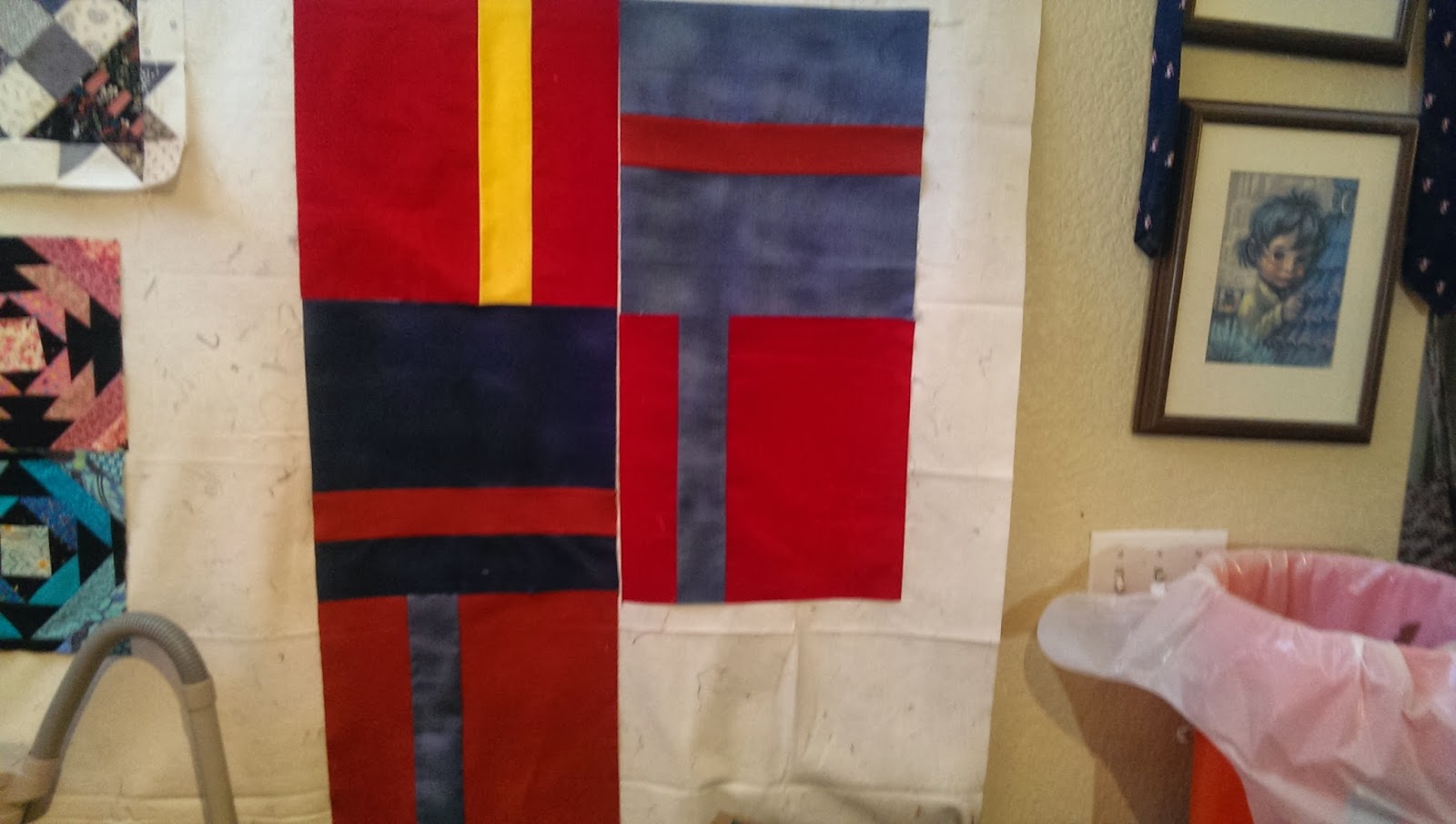 Today I got some cleaning and organizing done since Monica will be here next Saturday (has it been a year already?) but also got in some sewing.  I did Kevin the Quilter's QOV Block drive and got it all ready to send out.  Five blocks took me less than an hour!  Click on over if you want to help out.  Sometimes it is hard to do an entire quilt, but a few simple blocks from lots of folks will turn into lots of quilts! 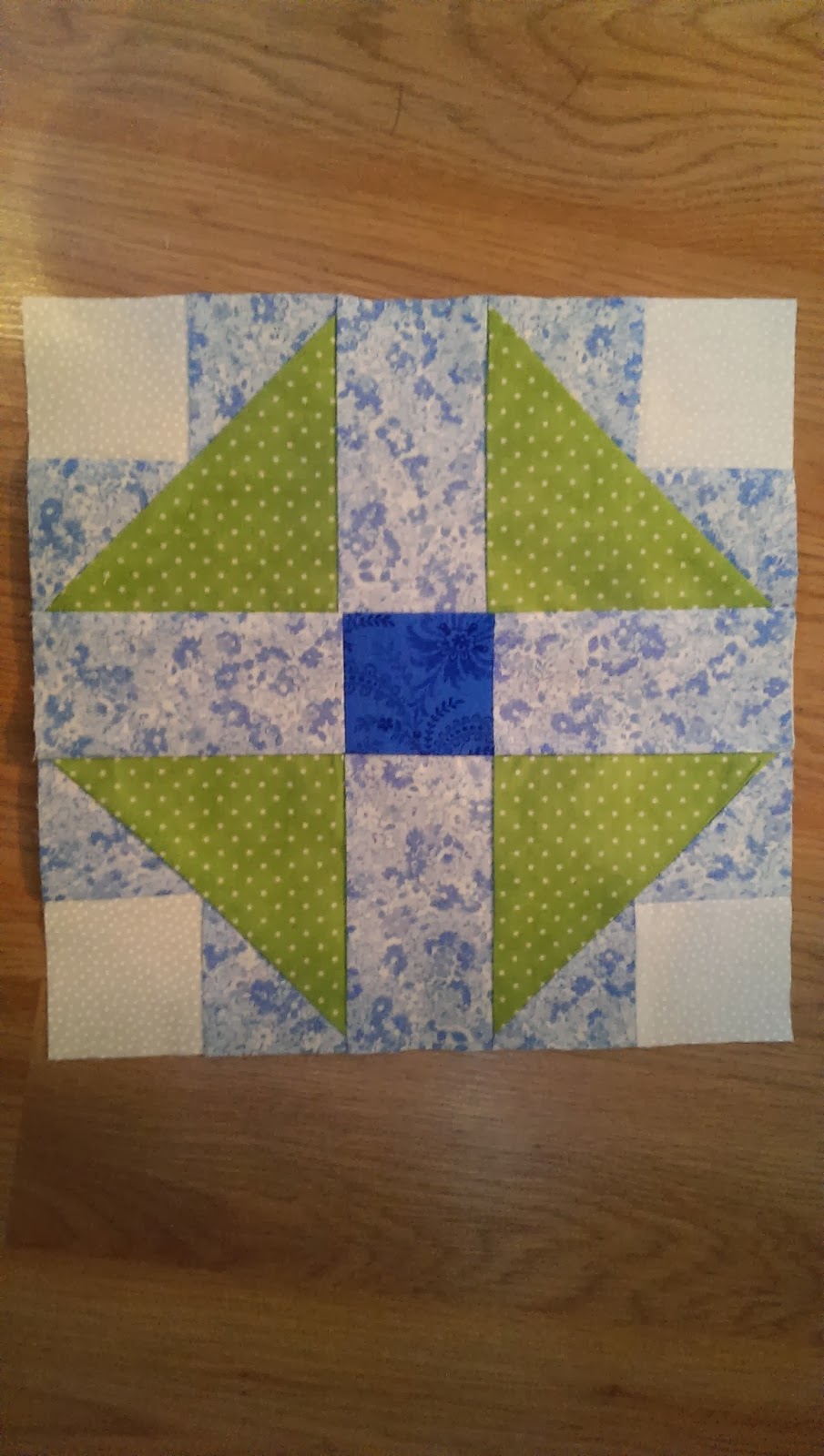 I also went ahead and cut and sewed my 35th Ave. BOM--Traditions.  Nice easy block and here are the three I have so far.  Kathy is doing hers too, and we plan to gift them to my Grandma Char's sisters when they are done. 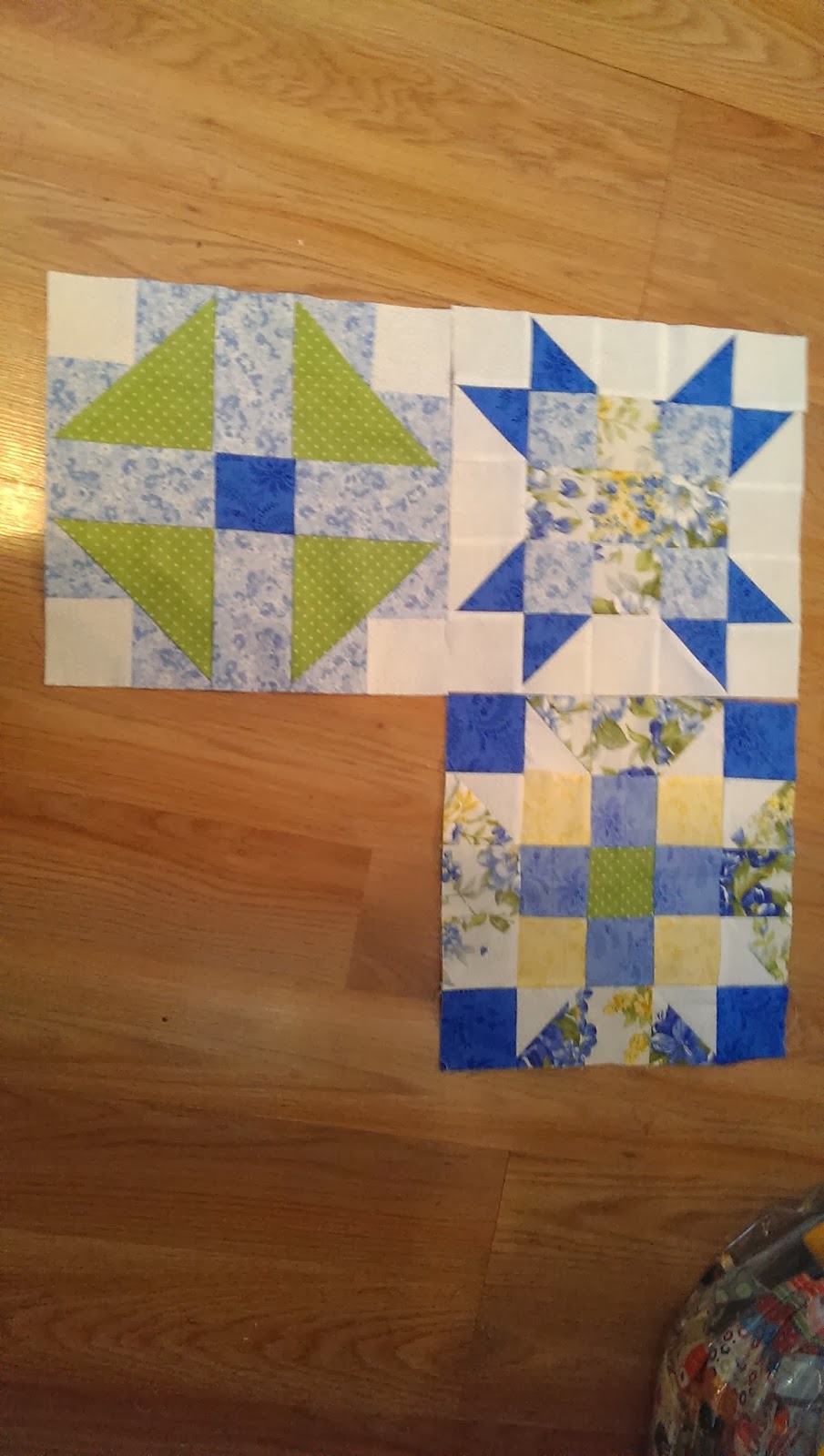 I also found out my cousin Brian (Tricia's baby brother) and his wife are expecting another baby girl!  They are due soon and I am behind on the news.  So I packed up my Dimestore Schnibbles quilt for her.

Your work is wonderful as usual Andee! Thanks again for participating in the block drive and getting the word out there! You're awesome!

Our family loves the game of Quelf. We've all had to do some pretty crazy things - and some we have on video. My sister-in-law had to give herself a wedgie, my two male nephews had to slow dance with each other. Lots of laughs.